Describes ways to identify impactful research and describe it and how to interpret metrics that are applied to journals, articles and researchers Library Support During COVID-19

What are research metrics?

"Bibliometrics", "Scientometrics", or "Informetrics", are all names for the quantitative approach to evaluating research.

Research metricians rank journals, articles, authors, and even research institutions within the realm of scholarly endeavor using a statistical approach to evidence of the attention research articles have received to calculate a (theoretically) objective impact score.  The more times articles in a journal or an author's work or a university's output is cited, Tweeted about, or downloaded, the higher the score.

One of the best known examples is the Journal Impact Factor (JIF) introduced by Eugene Garfield in 1972. In his article "Citation Analysis as a Tool in Journal Evaluation" (Science, Nov. 3, 1972, N.S. 178, no. 4060) Garfield suggested four possible ways it could be used:

Garfield, and many who followed, used the number of citations a publication had received over a give period of time to calculate impact. This is called Citation Analysis. Now recognition may take many forms in addition to citations including downloads, views, Tweets, inclusion in social bookmark lists, Facebook mentions among others.  Since 2010 Altmetrics, which counts those forms of recognition, have emerged as another way of quantifying research impact. 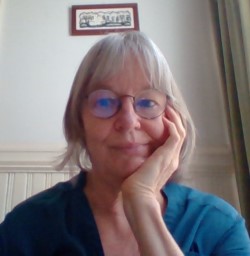 Why are they important